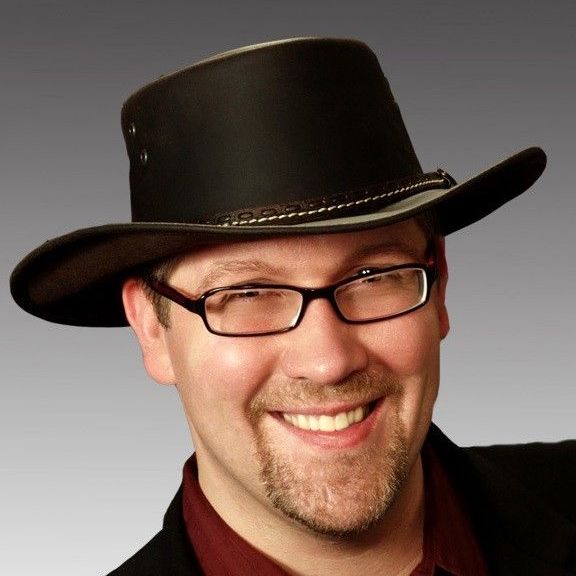 Jason grew up in a log cabin in the woods. Summers were spent mostly on the lake. In the fall they chopped wood and carried it back to the house. Come winter they burned it for heat. Inside though, he may have been found hunched over a Commodore VIC-20, reading, drawing, or building things.

Having given up on his plan to become an astronaut by college, Jason went into Physics with the end goal of working in a space-related field. After they kicked him out of the Physics department, he landed in Philosophy due to a natural aptitude for logic.

After college, Jason became an officer in Air Force Space Command, despite lacking the appropriate degree. After many adventures, he left and returned to civilian life to work in the glamorous world of manufacturing, accepting a job as a night supervisor in a Rubbermaid factory. A job change and a few promotions later, three years had passed, and Jason was running all plant operations for a factory in the Chicago suburbs. That’s when he met Tricia.

Sure, there have been tragedies along the way, bankruptcy, a messy divorce, decade long custody battle, a child with an extended medical crisis…. But the last decade have seen him grow from recruiter to trainer, to speaker and ultimately to coach. At each step, all the previous titles remains, so he still recruits, sources, speaks, etc.